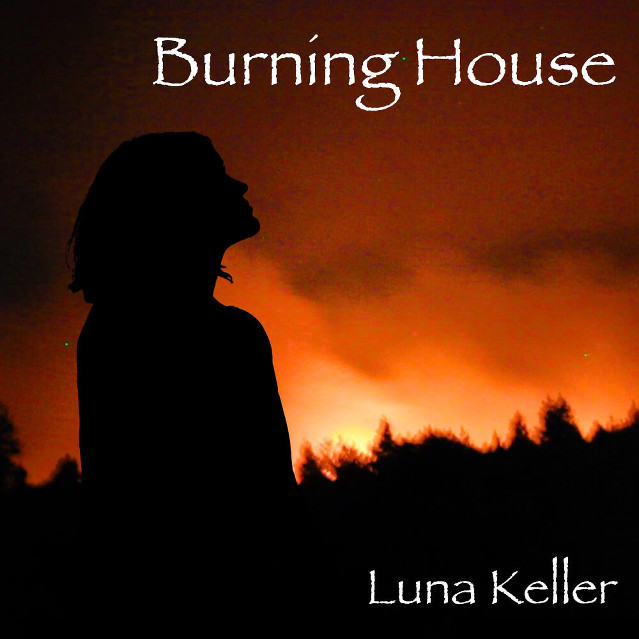 Lyrics and Music by Luna Keller

In 2007 the forest surrounding my home was on fire. We had to pack our bags in the middle of the night and left, not knowing if our house would still be there when we returned. Our house was spared by the fire, but I'll never forget that feeling of uncertainty. This is probably the reason why I often use metaphors related to fire, when I write songs about fear, sadness and uncertainty. Burning House is about all of these feelings.

I while ago I had a terrible day and for some reason my childhood trauma surfaced. I was laying on my unmade bed and thinking “I'm half dead”. This was the moment were the first line of the song posed up, and I immediately reached for my guitar and wrote this song.

Burning House is about being in a situation that seems to be hopeless, feeling stuck and not knowing how to move on, even if you know you want to. It´s about that feeling you get when things are out of your hands, like when my little 6 year old self stared out the car window and saw the flames (the backround of the cover is a picture taken that night) getting closer to my house. But it´s also about being stuck in a situation, that feels hopeless.

My house didn't burn down and usually situations aren't hopeless. But when they feel like they are, this is my song to process it. 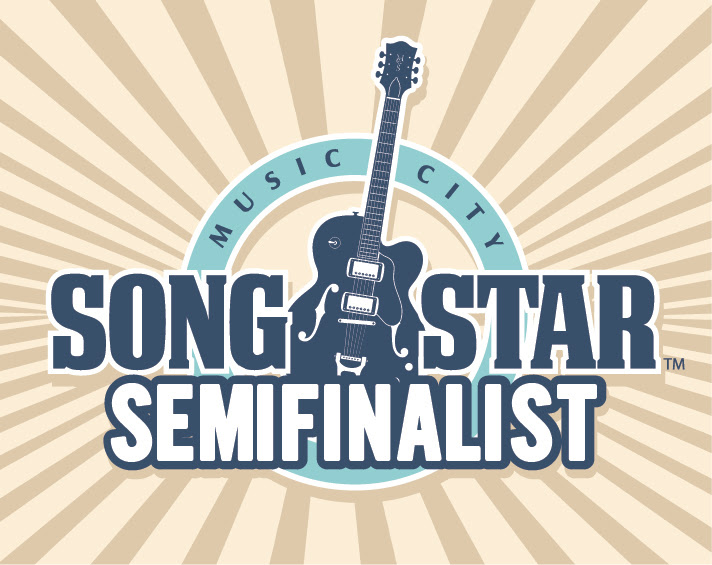 Burning House made it into the semifinals of the Music City Song Star contest in Nashville! A big hug to my fans in the US! 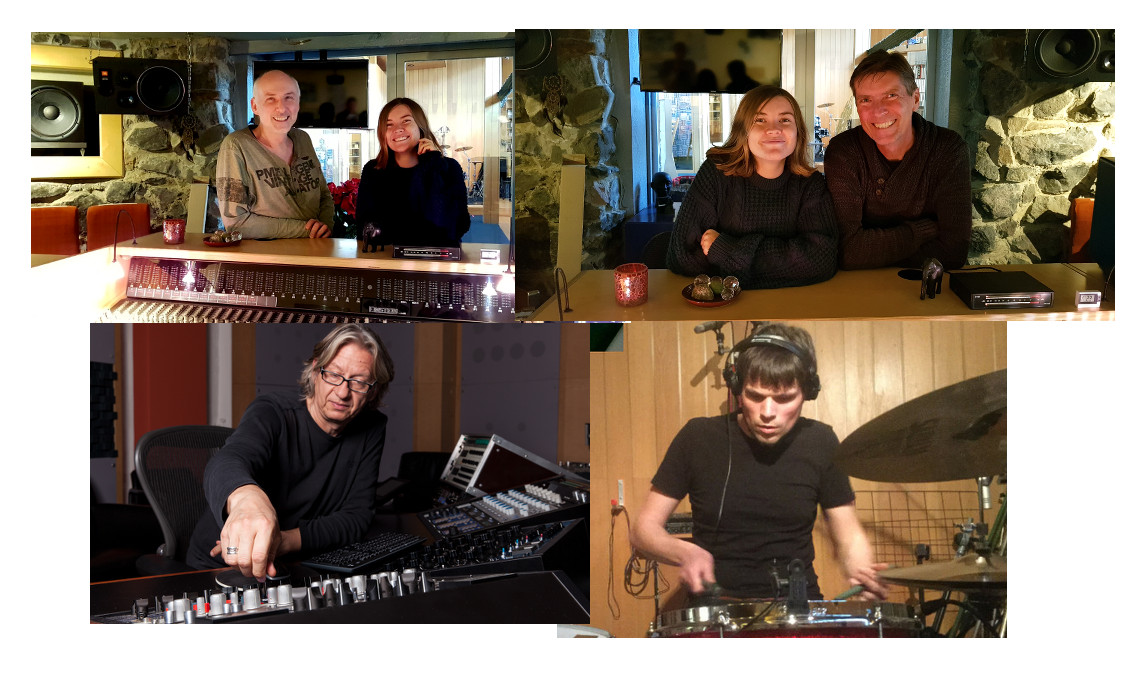