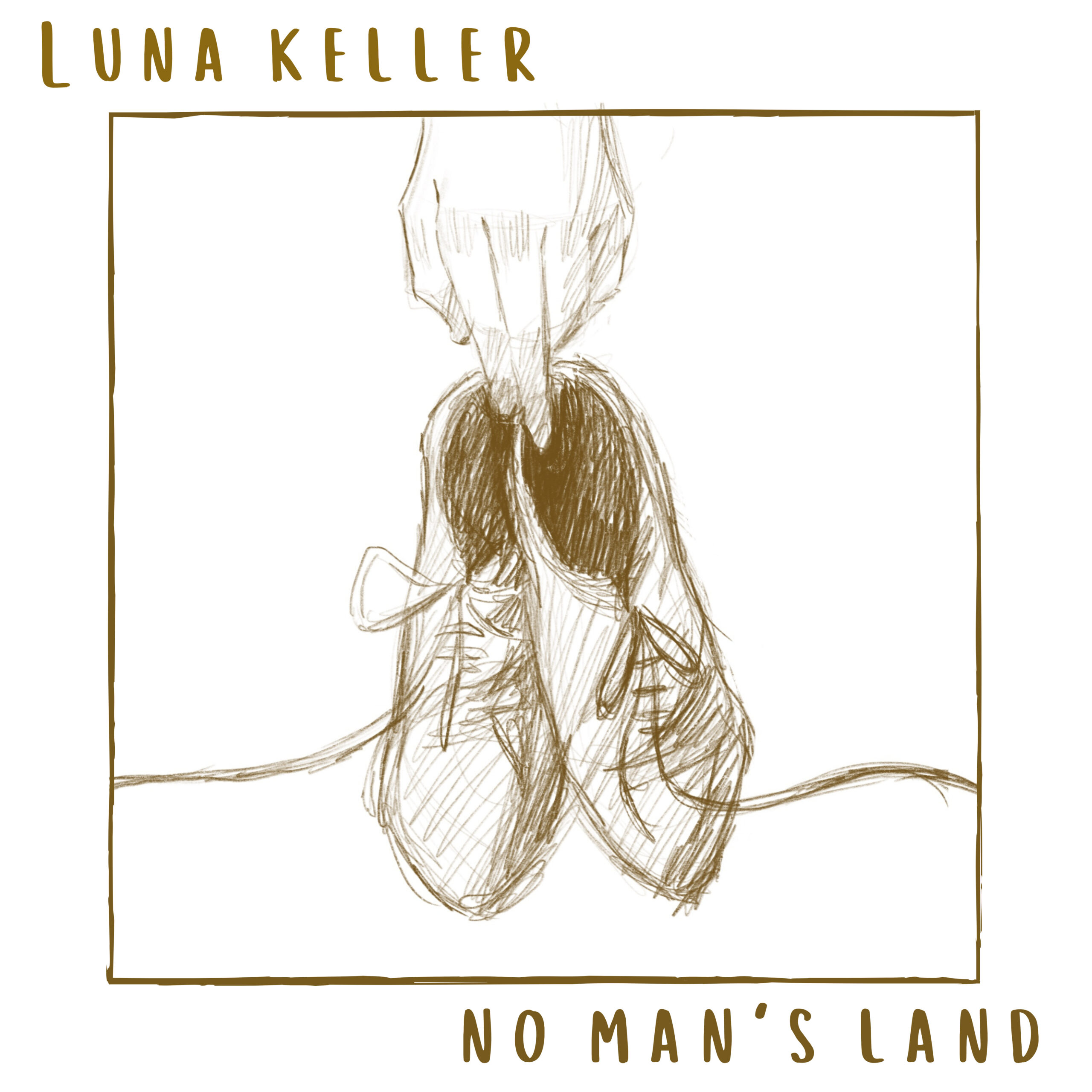 About No Man's Land

No Man’s Land” is a song I wrote when I was 15 years old, at a time where music became a big part of my life and I started considering to become a full time musician (so cool to think that it worked out, it felt very daunting at the time). As an indie artist there really is not one clear path to success, to be fair, I think that applies to being a human being in general.

Sometimes it really feels like you’re a conqueror without a sword, and it takes a lot to move forward. “No Man’s Land” is about those doubts too, but at it’s core it’s about being passionate, burning for something and following it fearlessly. It’s about embracing the highs and lows along the way because you know that they will allow you to grow and become who you want to be. It’s about faith in yourself and the future, an almost naive and outrageous belief that things will work out if you follow your heart.

When I wrote this song, more than 5 years ago I wouldn’t have dreamt of being where I am now, a full time musician that gets to create and share her art with the world. I am really grateful for that, I really have come far. But it’s also true that I’m still on my way. There are a lot of uncertainties to face, a lot of places to grow. And that’s ok, because I’m on my way, and this way is my home.

What the press says

There’s a signature honesty present in this tune (and most of the other tunes of the talented singer).
kms reviews

Keller lends a reassuring hand with a proper tribute for the bold and the unflappable.  Like a friend she walks you into the unknown on this soul crusader lullaby.
The Wild Is Calling

This honest and vulnerable message is wrapped around a folk-tinged indie-pop production packed with lush strings nicely intertwined with steady drums and cool guitar plucks that create an overall warm and intimate atmosphere perfect for her lovely, emotive vocals to soar.
Caesar Live N Load

I loved how easily the vocals brought intensity to the light atmosphere without losing the core energy of the song.
Indie Top 39

In many ways, No Man’s Land feels like classic song writing but it’s the modern and unexpected elements that really make it.
York Calling

Lyrics and music by Luna Keller 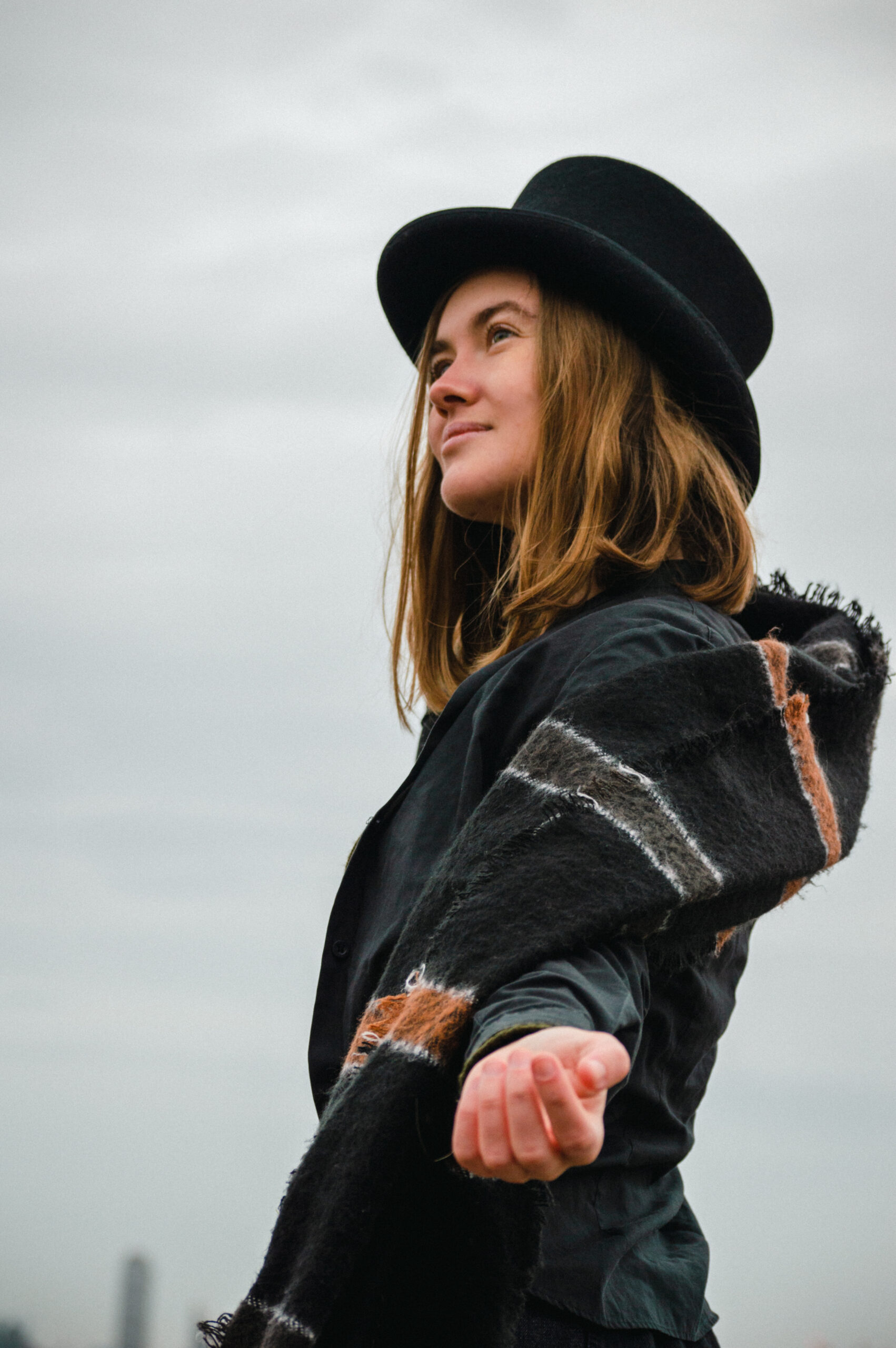