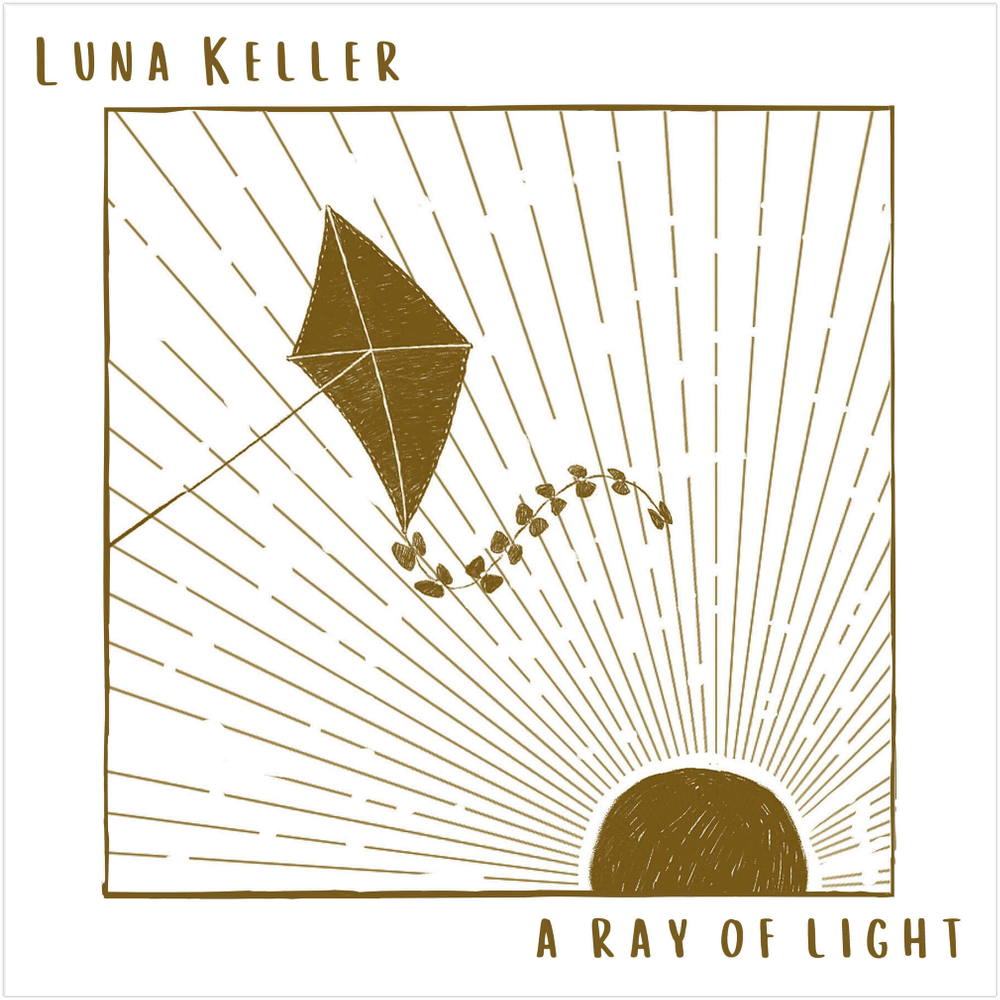 Luna Keller released a hopeful and heartfelt song titled „A Ray of Light“, as second single of her upcoming EP „Prophecies and Silver Linings“.

The 19 year old singer-songwriter from Tenerife says about the writing process: ‚I started writing a sad song that turned into a song about hope when I wrote the chorus. It plays with the concept that darkness and light are both parts of our lives and reminds us that no matter how dark the night seems, the sun will always rise again. It’s a very special song for me because it has often lighten me up when I feel low.‘

The recording process of the song started in November last year in a studio session in Luna’s living room with Wolf Simon (on drums) and Ben Simon (on bass) and her dad Roger Keller (on guitar and recording). In the session they recorded the demos for most of the songs on the EP. ‚After the session my dad and I had a great starting point to continue arranging the songs in our home studio‘, Luna says. The final contributor to ‚A Ray of Light‘ is Bruce White (who had previously played on Luna’s songs „Sunset“ and „Christmas Lights“). He added the beautiful string arrangement that made the song complete.

With the first single of the EP ‚I’ll Bring You Home‘ Keller reminded us of the importance for being there for each other and to celebrate love. Continuing on that path of positivity ‚A Ray of Light‘ speaks of hope, resilience and strength - because somewhere deep inside, the sun is rising. 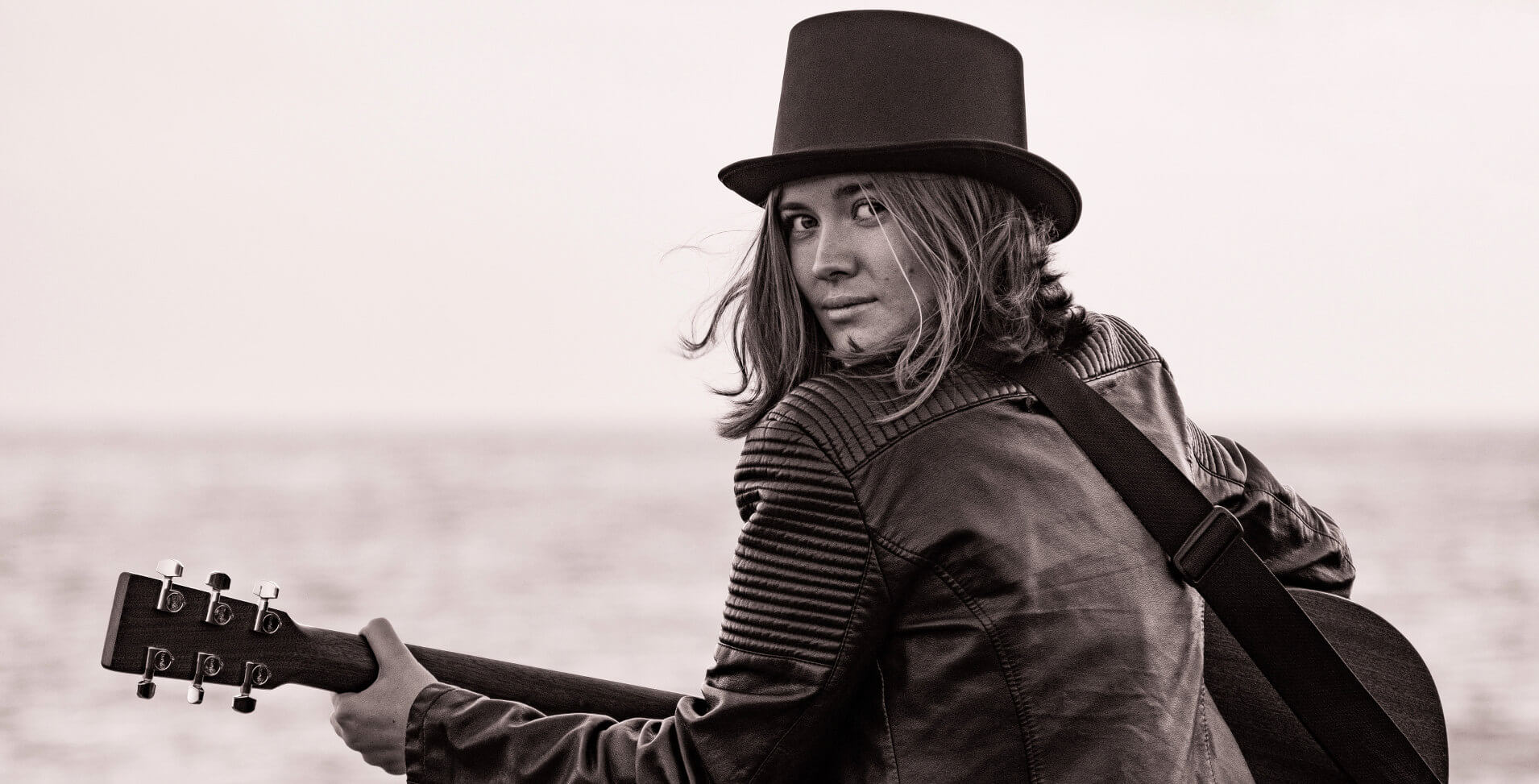 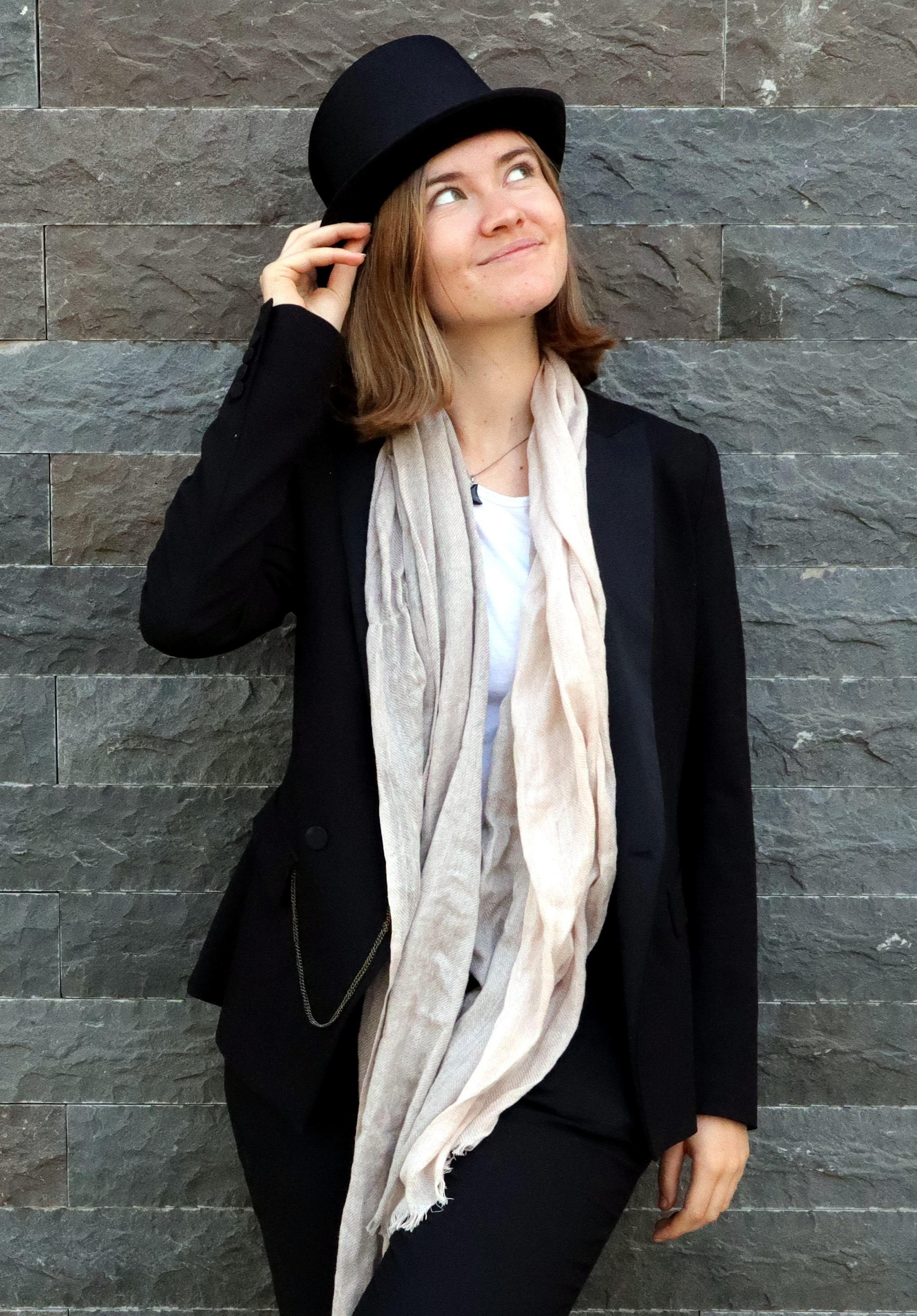 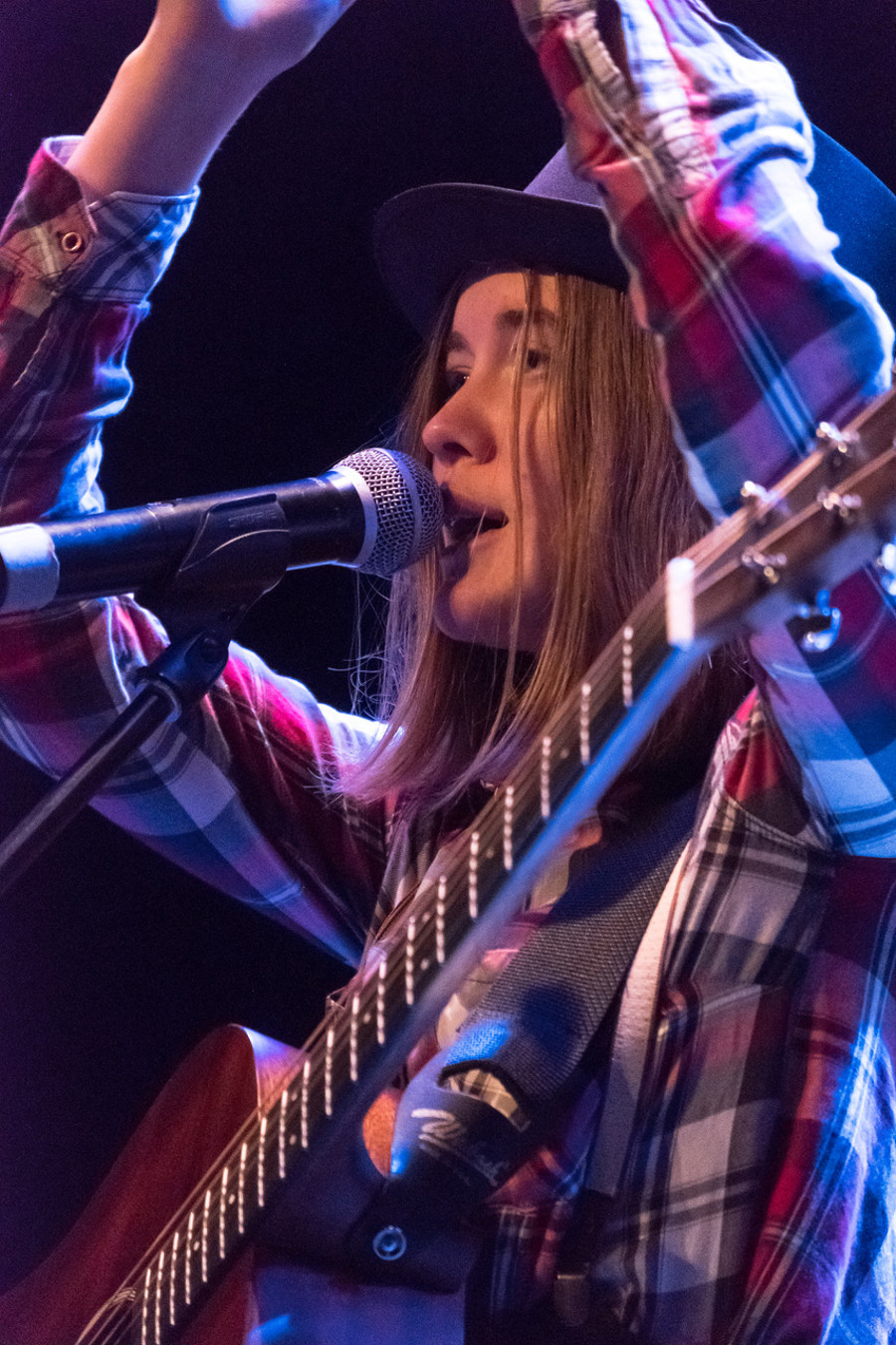 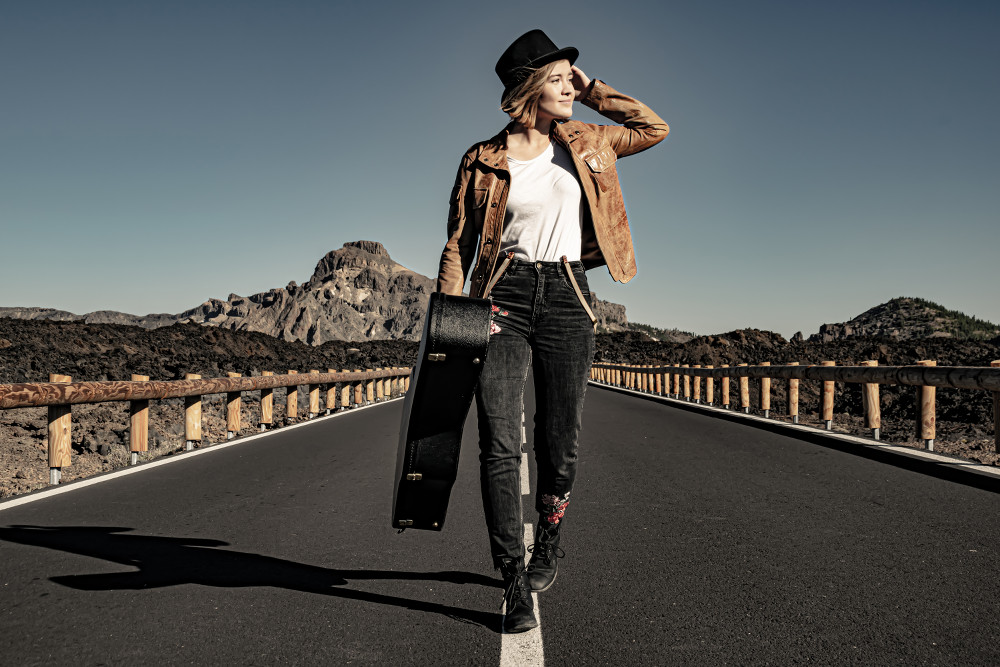 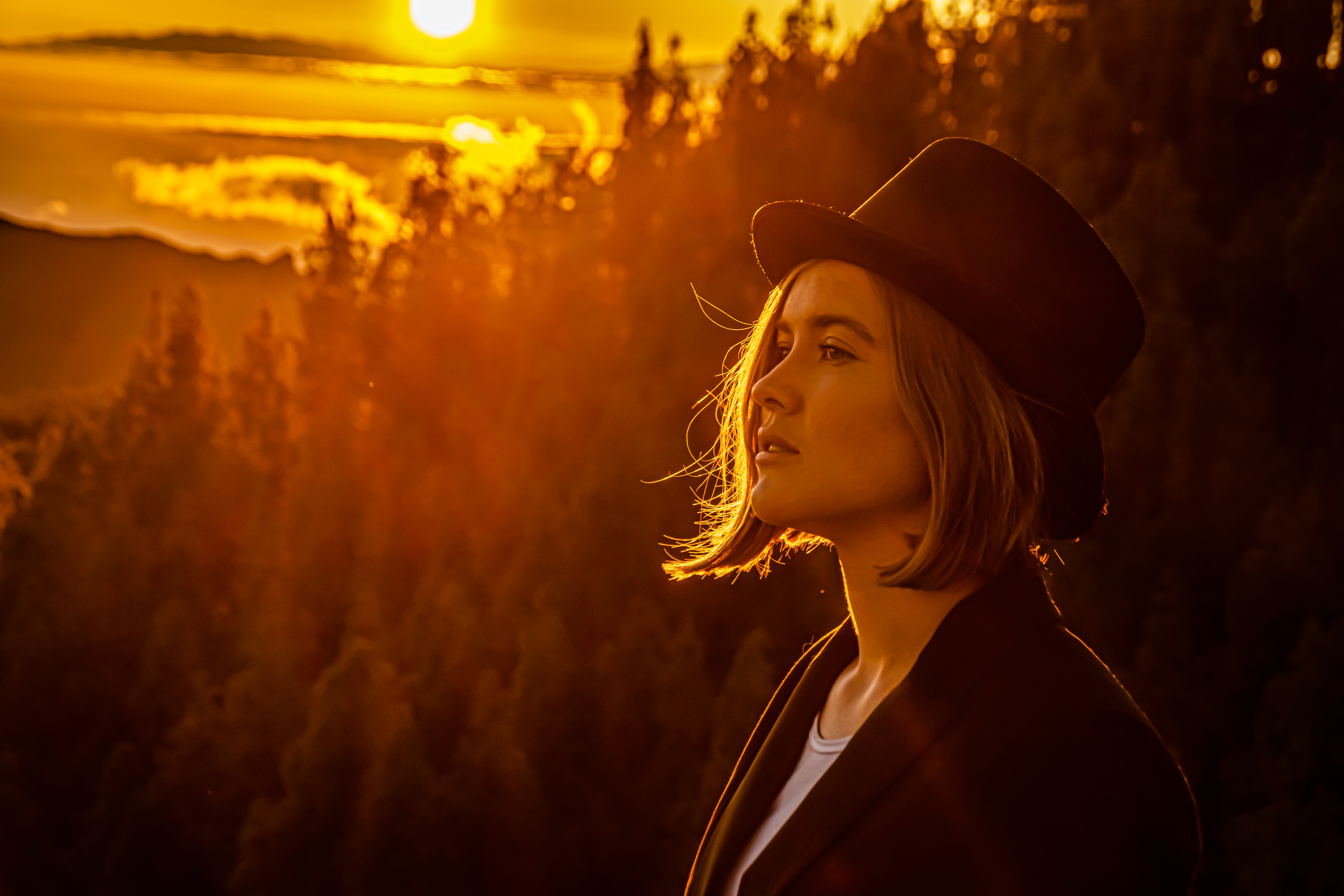